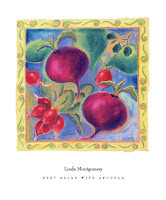 We had been in California for much of July, and the several weeks preceding our visit, we "ate down" our refrigerator and freezer. Thus, no new posts.

Now we are back home in México, and settling in. I hope to write some cooking posts before long.